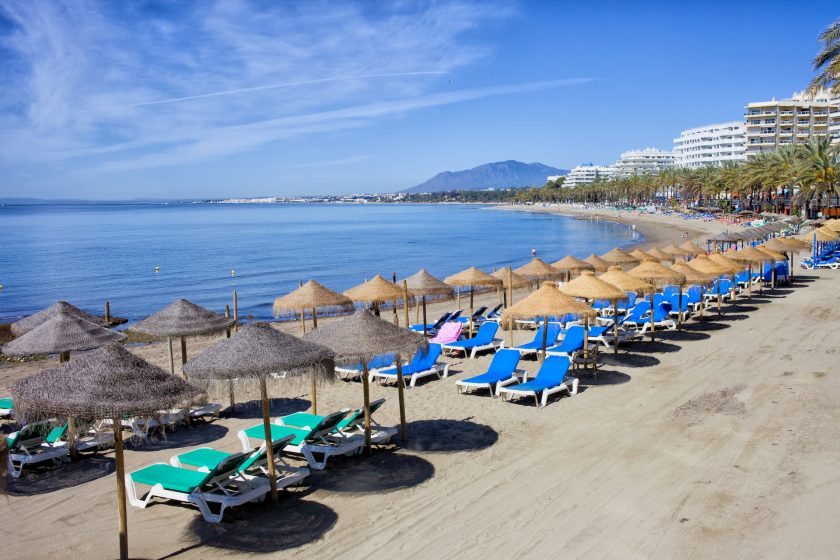 On 1st July, Spain has announced that all quarantine measures will be lifted, meaning that it will no longer be necessary for overseas visitors arriving in Spain to observe a 14-day quarantine period.

The Spanish Government has agreed with its EU counterparts that a common policy to open borders is required throughout the EU and that there should be a cohesive European standard for countries that are deemed to be safe.

Ryanair has confirmed that it expects to return to 40 per cent of its pre-Covid-19 capacity, serving most European routes, including Spain, as from 1st July.

Spain attracts up to 80 million tourists each year, with the industry providing 12 per cent of the country’s GDP, so the race is on to get ready for the summer season.

Spain’s foreign minister Ms. Arancha González Laya stated: “The worst is behind us now. In July Spain will open to international tourists and we will ensure the highest standards of health and hygiene. We look forward to welcoming you!”